WATER IS OUR FUTURE 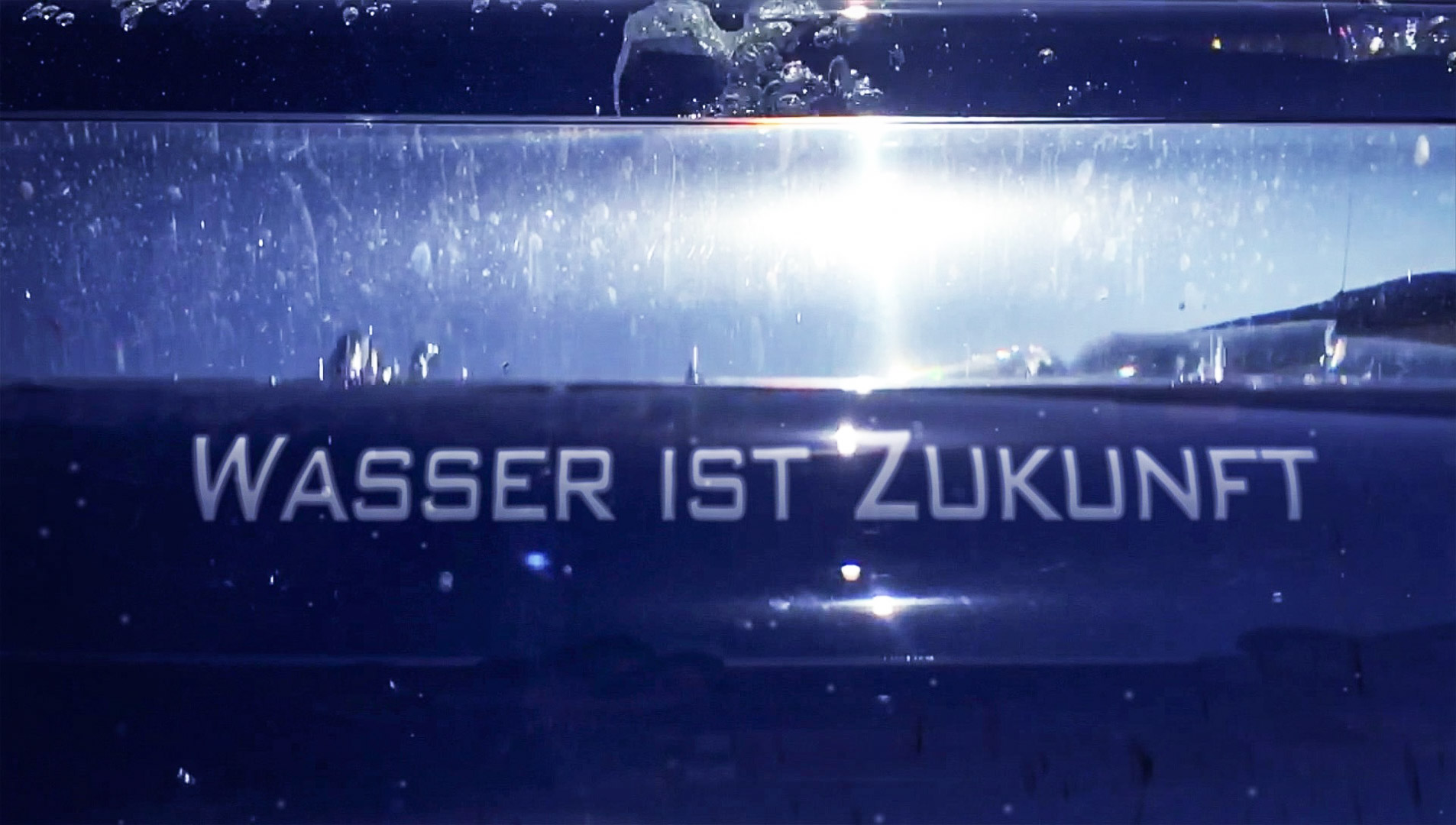 The documentary series “Water Is Our Future” tells the story of five exceptional regions which show that a huge problem for mankind can be solved: our handling of the element that’s vital for life - water.

In Germany we show how the filthiest sewer in the country is turned into a beautiful and clean river. The land of the dykes, the Netherlands, has begun to pursue completely new strategies in the battle against floods and the rise in the sea level. The Colorado River in the Unites States of America is the most important water supply for the south-west of the US but it is no longer a true river. The delta area in Mexico no longer receives a drop of water from it. But here, too, the unimaginable has come to pass: the estuary has blossomed into new life. Andalusia in Spain is the only part of Europe that’s threatened with desertification. But with old traditions and modern technology farmers find the means of drastically reducing water consumption. And on the sacred River Jordan, which is equally venerated by Israelis, Jordanians and Palestinians, the clash about mankind’s number one staple could form the basis for advancing the cause of peace between the belligerent peoples.

EPISODES
The Colorado – A River in Search of its Estuary
Andalusia’s Hidden Treasure
The Emscher – The Miracle in the Coalfields
The Netherlands – The Pact with Water
The Jordan – River of Peace?

All episodes in this series: 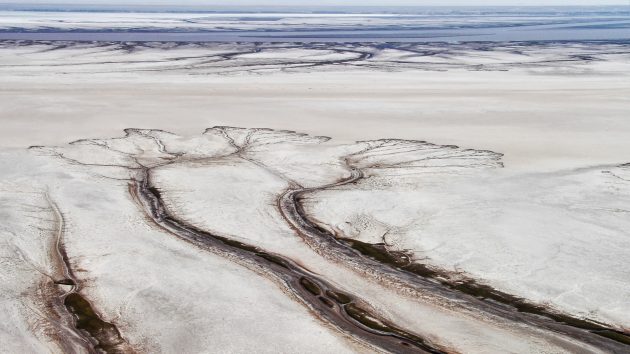 Water Is Our Future: The Colorado

A river in search of its estuary 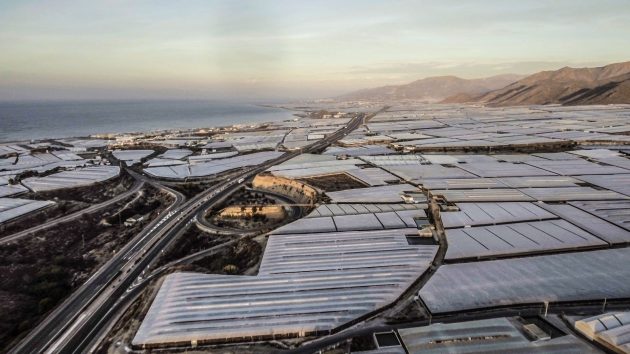 Water Is Our Future: Andalusia 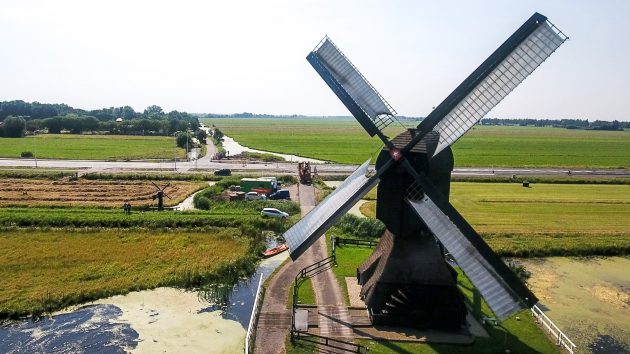 Water Is Our Future: The Netherlands

The pact with water 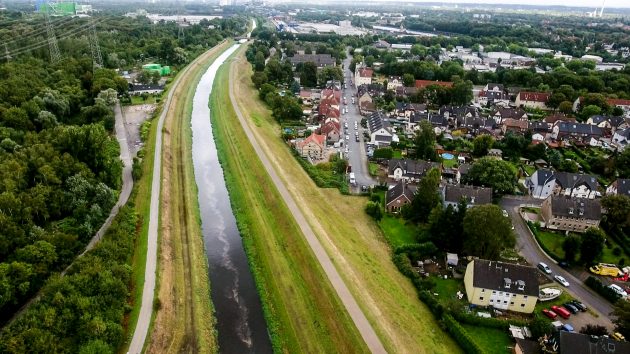 Water Is Our Future: The Emscher

The miracle in the coalfields 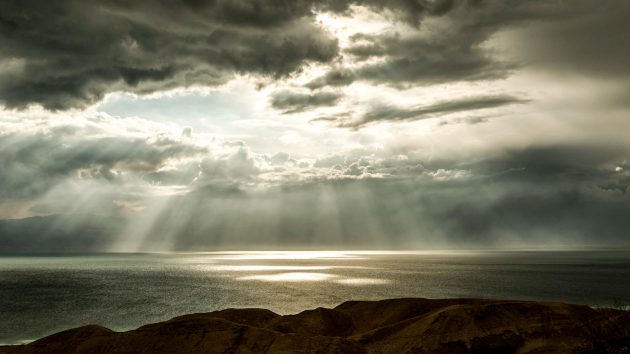 Water Is Our Future: The Jordan 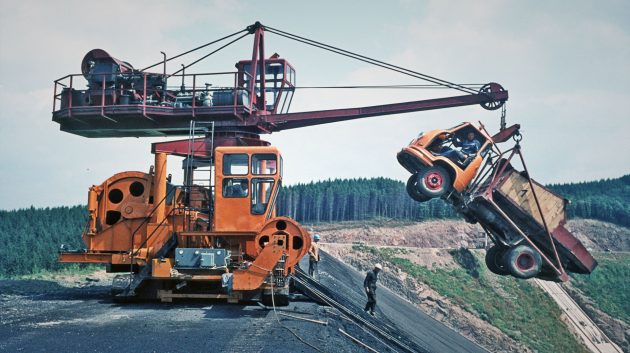 AND ITS DROWNED VILLAGES