Based in Cologne – active worldwide

Since we set up in 2005 we have developed into one of Germany’s leading production companies for television documentaries and magazine reports. We have produced over 100 documentaries and over 350 reports for television magazines. Whether investigating the search for raw materials in the ocean depths or the tropical rainforests, the global problems of water and possible solutions, alternatives for our health system, organised environmental crime or human rights abuses – our teams are out and about on all continents. But we’re just as committed to often unknown stories, destinies and scandals on our own doorstep. We invariably deliver everything – from the initial idea to shooting, from editing to completion – from a single source.

We work together with experienced and prize-winning writers, directors, camera crews and film editors. It’s this successful teamwork that forms the backbone of our films. 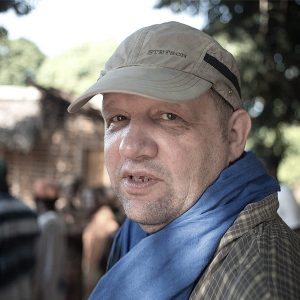 Thomas has been making films since 1984 and set up Längengrad Filmproduktion in 2005. His passion is exploring the world through film. 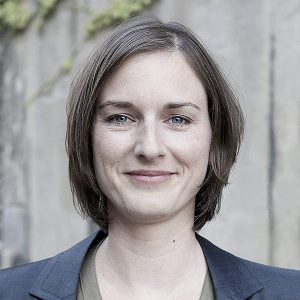 After studying Politics and Film and training at NDR, Sarah has been reporting on politics, economy and science, from the deep sea to banana plantations and nuclear waste disposals. She loves making strong subjects even stronger and is convinced that a good film really can change the world.

After years of experience as a production assistant and unit manager on various feature film and television productions, Katja joined Längengrad in 2008.

Combining a full throttle approach with an overall view and total commitment, Laura helps ensure that our productions run smoothly. As a Bachelor of Engineering she is also the right contact for technical questions, both large and small. 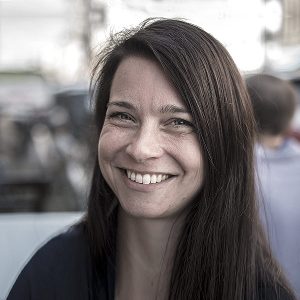 Every moment on screen counts. And has to work! Achieving this in the editing process has been Isabelle’s responsibility since 2005. She loves helping the writers to mould the most diverse subjects and creative ideas into stories. 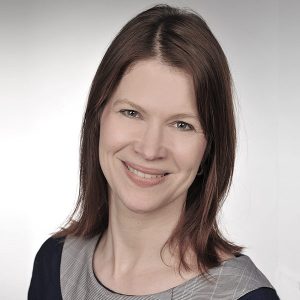 The stories Ilka likes to tell most are about people who impressively overcome the crises in their lives. She makes films mainly for the public broadcasting corporations and has been awarded many prizes for her work. 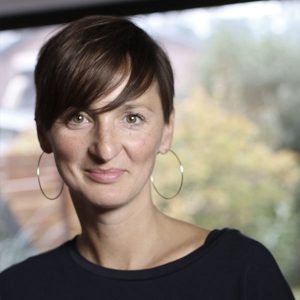 Working for almost 20 years as a production manager for feature films, TV series, shows, documentaries as well as commercials, Marta is now part of the Längengrad team.

Since 1992 Michael has been a screenwriter and filmmaker, initially in the drama and series sector of ZDF. In 2006 he made a film about lions and has since devoted himself to making nature and animal films around the world. Not really surprising, since at one time he actually wanted to become a vet.

For the last 25 years, Rüdiger has worked for newspapers, radio and television with a focus on archaeology, history and music. He is also the author of several books. Most of all he would like to film all the world heritage sites. 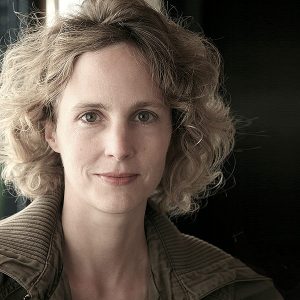 Since studying Biology and Journalism, Meike now focuses largely on failings in Germany’s health system. She has written a book on the subject (‘Vorsicht Operation’) and has made a name for herself with many documentaries. 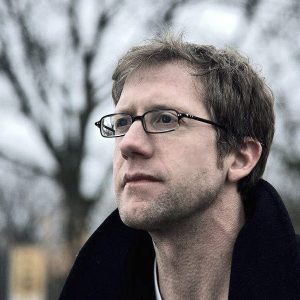 His award-winning documentaries cover the whole gamut from A for ARD to Z for the Zurich Film Festival. For over 15 years Christian has constantly sought out new stories and exceptional people. 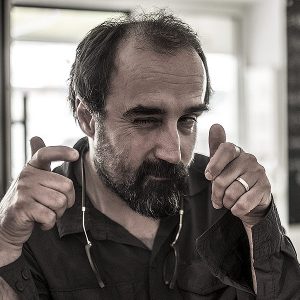 Some stop and listen, others stop and look. Michael simply can’t stop looking. 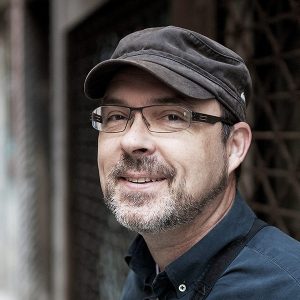 For 30 years, Sven has been creatively active in the field of documentary film and science. Technophilic, innovative, experienced and constantly looking for new angles. A family man and an enthusiastic cook. 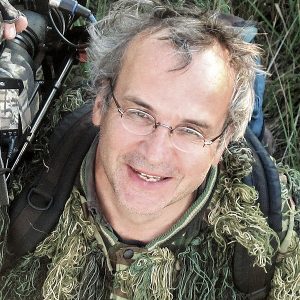 As a biologist, Sebastian has devoted himself completely to filming Germany’s wild wolves. His films aim to provide objectivity in the debate about these controversial predators.

After studying Physics and training at WDR, Daniel loves to immerse himself in new subjects, put exceptional people in front of the camera and look for unusual filmic perspectives. 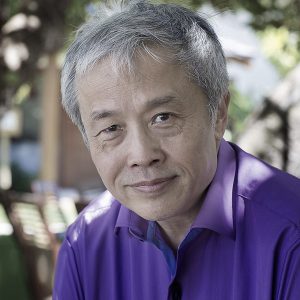 Born in Peking, Ming studied German and Law in China. He has lived in Germany since 1990 as a journalist, publicist and consultant. 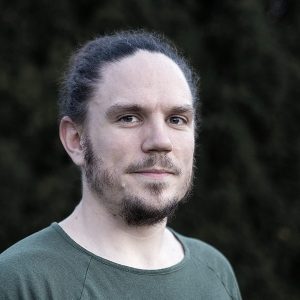 After training as a media designer and completing several film editing internships, Maximilian has been a freelance editor since 2011 – including for Längengrad. As a drummer he has a good feeling for timing and the use of music. 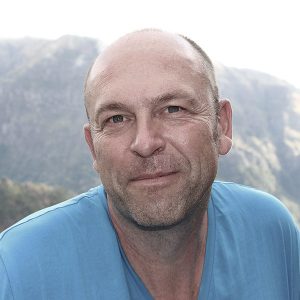 While still a biology student, he took part in expeditions up to the rainforests of Ecuador. Nowadays, as a journalist and filmmaker, he explores not only wildlife subjects but also human topics in the fields of science and technology – preferably worldwide. 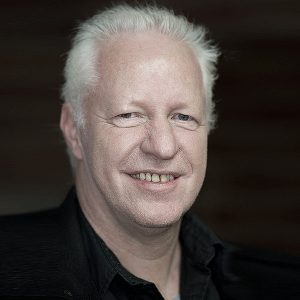 Herbert started out as a radio reporter in Berlin and worked in the political department of a newspaper. For the last 20 years he has been making documentaries on nature and science topics. He’s interested in animals that tell us more about ourselves, our culture, society and politics. 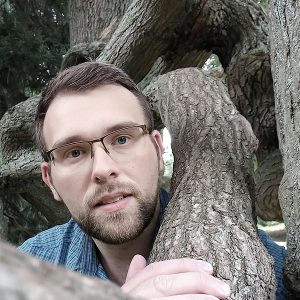 After studying physics and philosophy as a teacher, he switched to science journalism and is very happy with his decision. 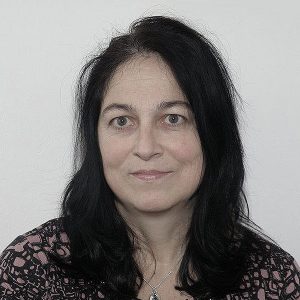 Studied science journalism at TU Dortmund. Completed a traineeship at Längengrad. He is interested in questions about life, the universe and all the other topics. 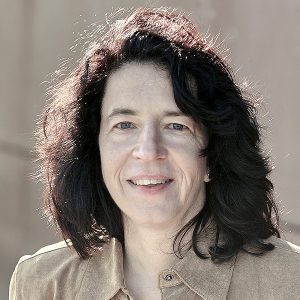 She knew as a child exactly what she wanted to do: follow in the footsteps of the celebrated German zoologist Bernhard Grzimek. As a biologist she found her way into television. After an internship at WDR, she’s now an environmental and medical journalist, who challenges supposedly unassailable truths. 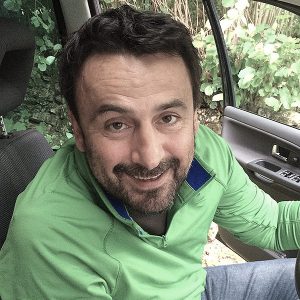 As a freelance cameraman for Längengrad, Erik is out and about around the world. 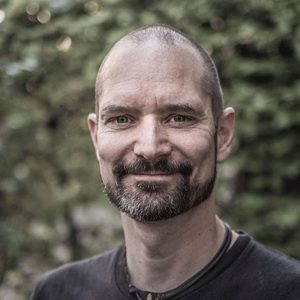 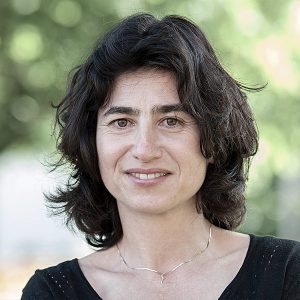 As a marine biologist, television journalist and professor of environmental journalism and new media, Ismeni is passionate about addressing painful issues – and showing what can be done about them. 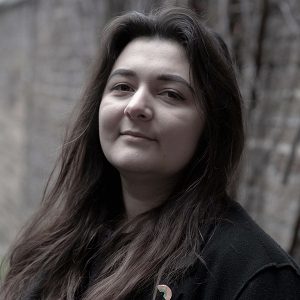 She supports the postproduction team in editing and graphics. 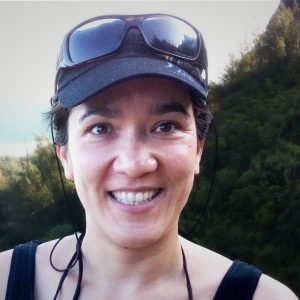 After a degree in Biology and an internship, Tanja began working in 1998 as a writer and editor for various science media – from online to film. She defines her job as sticking her nose into other people’s business, learning something new and passing it on to others through well-made stories.

She loves films which make you think and create new perspectives. She is responsible for all kinds of organisational matters. 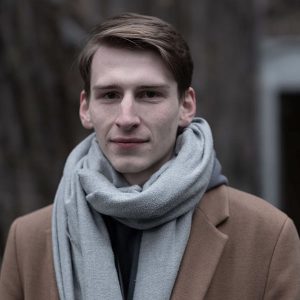 As part of his journalism studies, he completes an apprenticeship at Längengrad.