20 YEARS AFTER THE MASSACRE

During the night from June 3rd – 4th 1989 the Chinese People’s Liberation Army opened fire on a defenceless crowd of people. For weeks beforehand, up to one million people had been staging a protest in Tiananmen Square in the centre of Beijing. Even today, there are still no reliable figures as to the number of people killed. Human rights groups estimate that there were 3,000 dead.

A unique film, which uses interviews, contemporary images of the locations involved and rare private archive photos to bring June 4th 1989 to life again – together with its impact on the China and the Chinese of today. 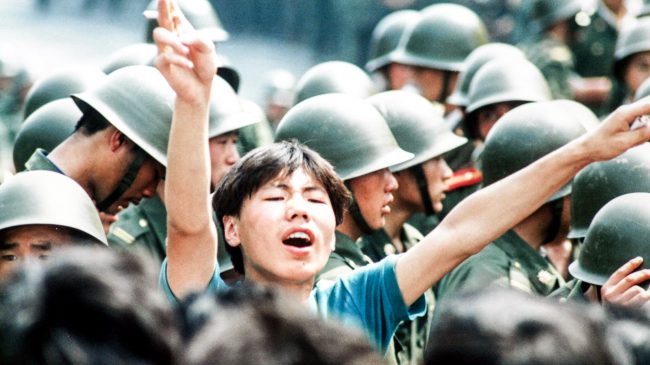