The Enemy in My Head

NEW APPROACHES IN THE BATTLE AGAINST DEPRESSION

Depression affects millions of people – this film is for them. We follow the fate of patients suffering from depression. We are with them when anxiety and delusion take over – and when light appears at the end of the tunnel. We get to know people who have overcome their illness and are now making their way in life with renewed strength. We show what doctors and family members can do to help – and we touch on the sore points of the medical industry. The film takes on the issue of depression, without being depressing – instead it’s moving and informative, gripping and enlightening at the same time. 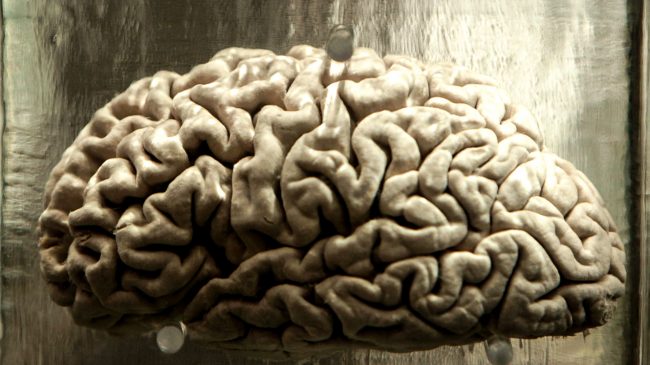