Zoos concern themselves not only with attractive exotic species from distant lands but also with the animals on our own doorstep. They are involved in the reintroduction into the wild of rare species like field hamsters, the bearded vulture and the Iberian lynx. But breeding and reintroduction – are they straightforward? What makes a reintroduction project successful? Cologne’s zoo director, Theo Pagel, wants to discover whether protection projects supported by zoos really are successful. This quest takes him from fields near Mannheim to the Austrian Alps and to southern Spain.

Theo Pagel takes us behind the scenes of this fascinating ‘Ark Project’ and reports on successes and problems. The zoo director is convinced that with their in-depth knowledge of animals zoos are playing an increasingly important role in saving threatened species. A film containing unique footage of rare animals and offering surprising insights. 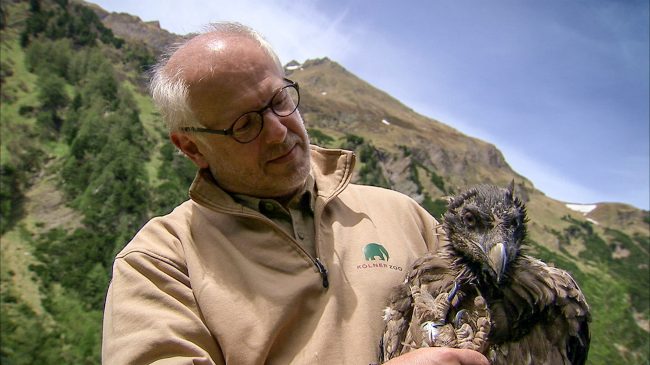