Treasures of the Deep

Below the surface of the world’s oceans, a race has begun which the public has hardly been aware of to date: the scramble for the treasures of the deep seas. More and more researchers on the one hand are investigating the unknown creatures present in the murky depths. On the other hand, industrial concerns are making ever greater inroads into the ocean depths. It’s estimated that up to 100 million different animal species live in the ocean depths. Only a fraction of them have been classified and named. In one of the biggest international projects the researchers are aiming to count all the deep sea creatures. But this “Census of Marine Life” is threatened with failure. The scientists are urgently warning that whole species might be wiped out before they can be discovered. 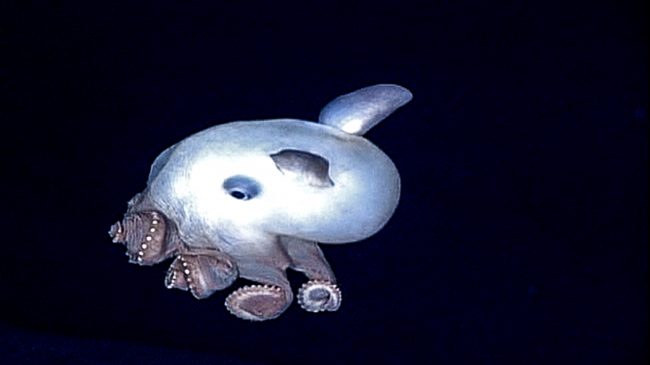