The Wolf Family – Neighbours from Hell?

More and more wolves are living wild in Europe. And disquiet about these beasts of prey is spreading accordingly. Just how dangerous are wolves? To find out, wildlife filmmaker Sebastian Koerner spent two years on the lookout. His footage provides a unique, first-hand insight into the private life of “the Wolf Family”.

The film tells the story of a special wolf family living in an unusual place. The pack belonging to the male Leo has taken up residence at the Munster-Nord military training ground in Lower Saxony. Here they live in the wild – together with deer, wild boar, magpies and from time to time a Bundeswehr tank. Some of the members of Leo’s family were finally declared “problem wolves”, and one male wolf was actually shot. The animals had approached people walking in the area – probably because other walkers had previously fed them. A film about new neighbours – and how we cope with them. 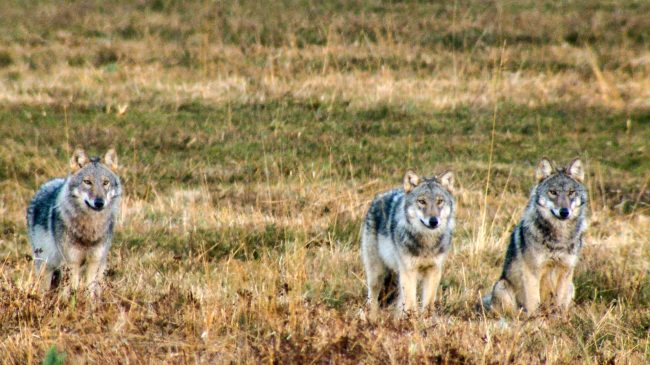