The Story of the Apple

FROM THE GARDEN OF EDEN TO THE GENE LAB

Known to everyone and liked by everyone. But who knows where it actually comes from – the apple? Where is the country in which this favourite fruit first grew and from where it conquered the world? The trail takes us to a land that’s hardly known, that was long closed to the outside world: Kazakhstan in Central Asia. Here we find apple trees growing not in gardens but in forests. Not cultivated fruit but wild apples in primaeval forests – just as nature created them millions of years ago. And they taste good.

This film relates the untold and extraordinary story of the apple. 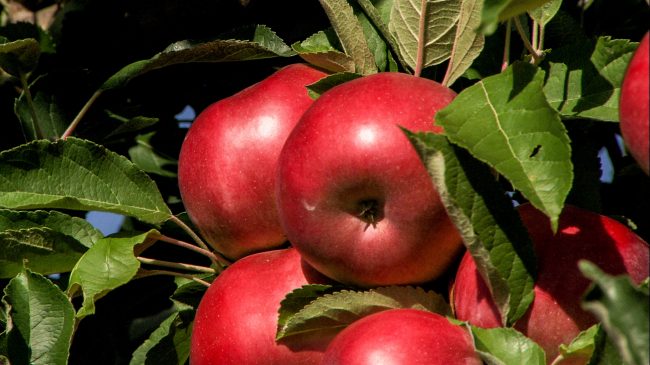