The Gorillas of the Congo

CHAINSAWS TO THE RESCUE

The vast rain forests in the north of the Republic of the Congo are home to the rare lowland gorillas. Most of them donâ€™t live in national parks but in forests which are open to timber exploitation. The conflict between tree fellers and gorillas seems to be insoluble – yet in the Congo Basin it has indeed been resolved. A number of the timber companies have responded to the criticism of environmental protectionists and have embarked on a responsible approach to forestry. A documentary presenting stunning images from the heart of Africa and surprising insights. 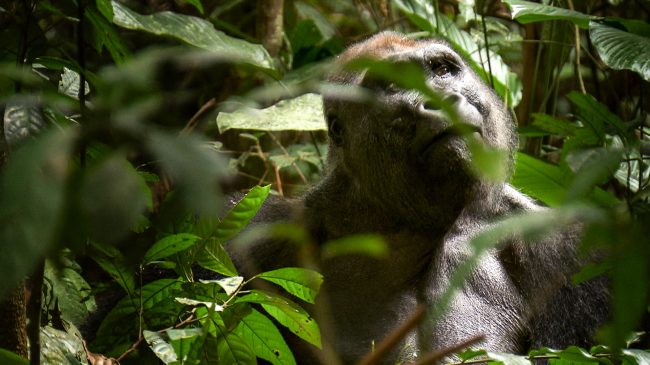