Germany is world champion – not at soccer but in putting people out, cutting them open and sawing them up. Never before have there been more operations performed in Germany than at present. Germans went through around 21 million medical invasions last year. Thatâ€™s painful, not only for the patients but also for the health insurance bodies, whose spending on operations sets new records every year. Many operations are not only expensive, though, their value is also highly questionable. But they are carried out just the same because hospitals, chief physicians and consultants make money out of them. The risks are born by the patients – the costs by the health insurance system. The film accompanies three patients and dissects the scientific and political causes of a national tragedy: it’s not about surgical mistakes but systematic overprovision in Germany. It’s about unnecessary operations, which are costly, unhelpful or even harmful. 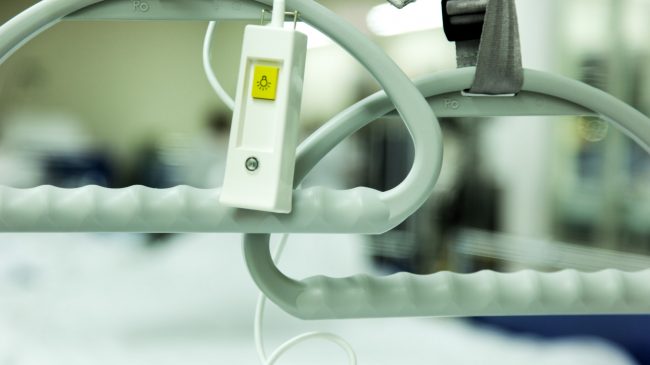