AND ITS DROWNED VILLAGES

For centuries, the river Bigge wound its way through a valley lined with half-timbered houses. But then, in the 1960s, work began on one of the most ambitious construction projects of the age. It created in the Sauerland region the second biggest reservoir in North Rhine-Westphalia, to supply the industrial Ruhr District with water. Over 2,500 people had to leave their villages and watch their valley being turned into Europe’s largest building site.

The film uses previously unseen private footage, sensitive interviews with eye witnesses and former residents, together with lavishly filmed images of the reservoir today. It documents an untold and moving story of a place many people once called home. 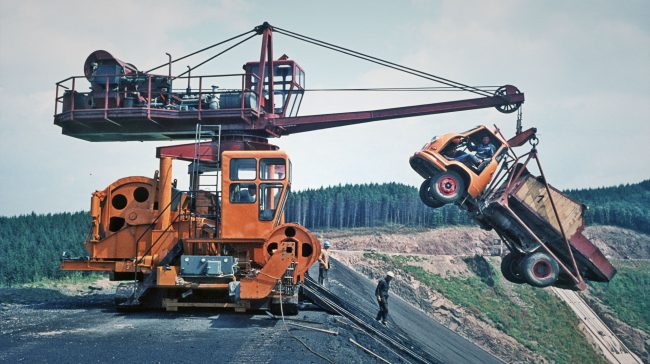