Most German doctors think twice before being treated in a German hospital. With reason: every year, around a million patients in Germany contract diseases in hospital, from which up to 40,000 people die – because the bacteria they have picked up are resistant to antibiotics.

Microbiologists and hygienists have been sounding the alarm for years – but so far no one has managed to halt the spread of hospital infections. Instead the danger is being played down; patients are left to cope on their own, while potential counter-measures are held back. This film tells the story of a medical catastrophe that’s being kept under wraps. 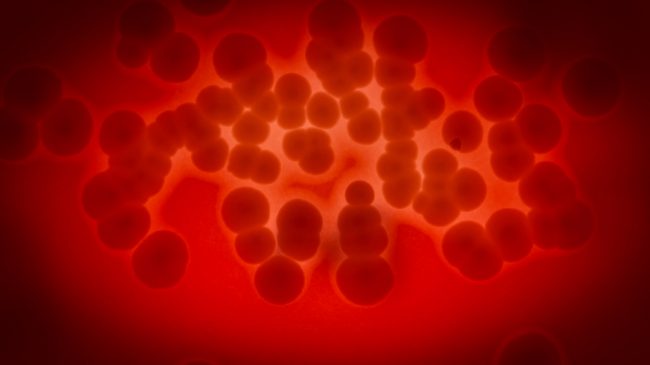