ISLANDS OF THE FUTURE 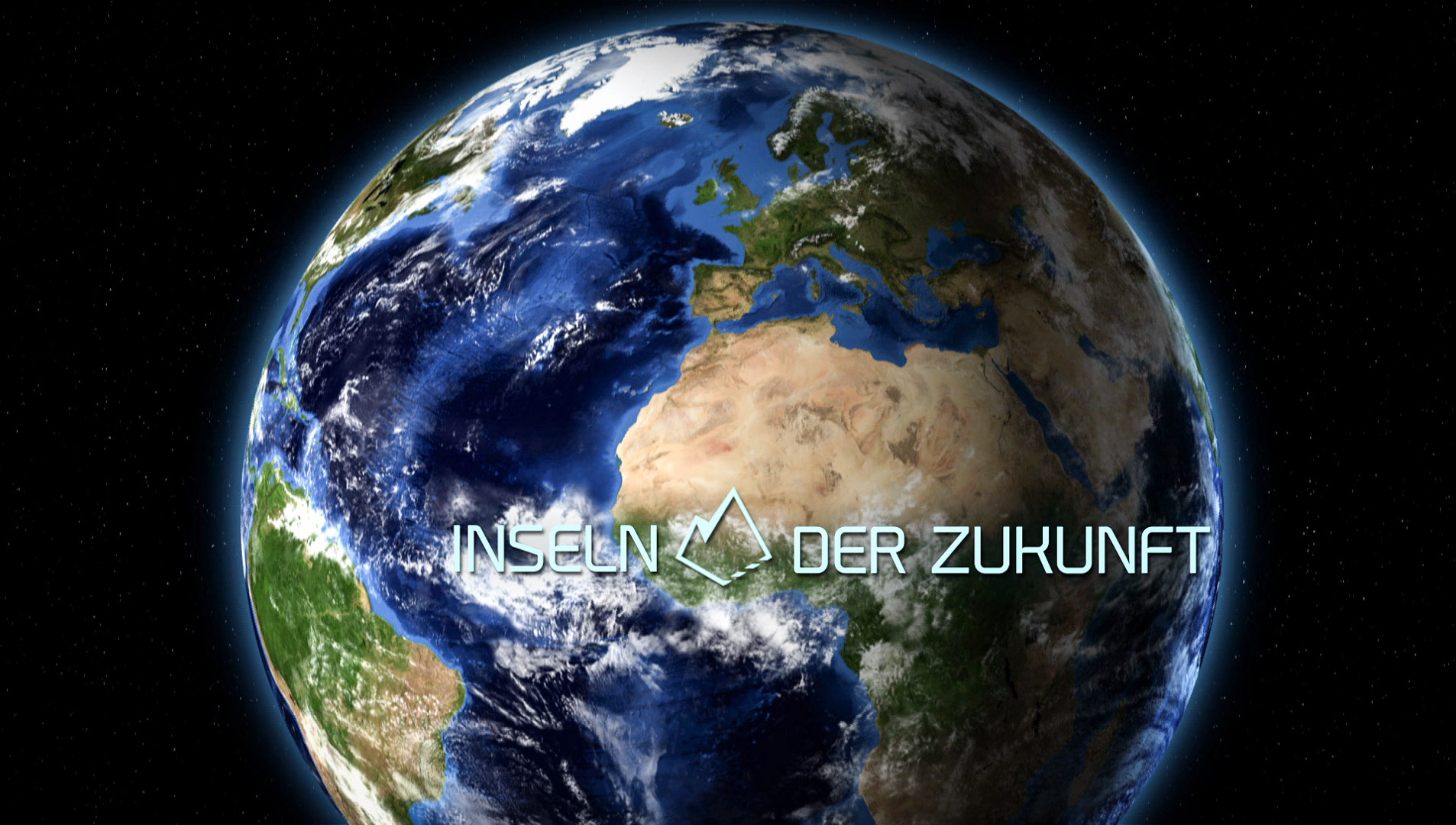 This series tells the story of five exceptional islands. They are beautiful and fascinating, but above all exemplary. Farmers, business people, engineers and scientists on these islands have taken on the challenge or revolutionising energy provision – without oil, coal, gas or nuclear power.

The people who live on these islands have been battling against the forces of nature for centuries. Now they intend to use the power of water, the waves, the tides, the wind, geothermal energy and the sun for a better future. These islands are laboratories of hope that are showing the rest of the world how climate protection can be achieved and, above all, that it works.

The Danish island of Samsø, the Canary island of El Hierro, Madeira, Iceland and Orkney in Scotland have discovered pathways to the future without destroying their breathtaking landscapes. The self-contained episodes all document amazing energy projects, which demonstrate that the protection of our climate and environment is not a question of more or less sun, North or South, or rich or poor, but depends on vision, inventiveness and staying power.

Stunning footage filmed from helicopters and drones and spectacular landscape photography help make the ’Islands of the Future’ series an extraordinary mental, emotional and visual experience.

Five-part documentary series produced by LÄNGENGRAD Filmproduktion in coproduction with ARTE G.E.I.E., with the participation of Ushuaïa TV, in cooperation with SEPPIA; for WDR

All episodes in this series: 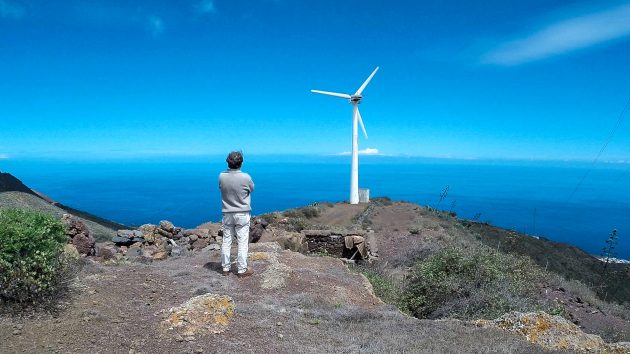 Islands of the Future: El Hierro

Visionaries at the end of the world 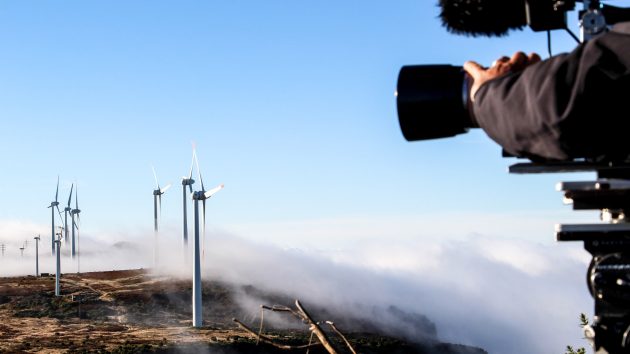 Islands of the Future: Madeira

Struggle for water and power 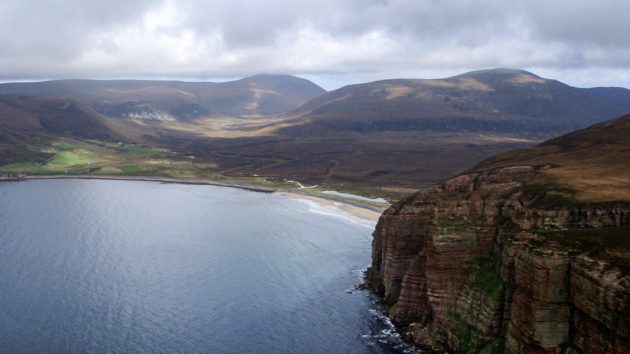 Islands of the Future: Orkney 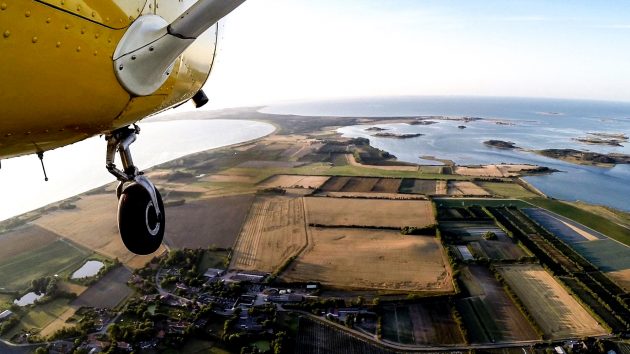 Islands of the Future: Samsø

The community of power 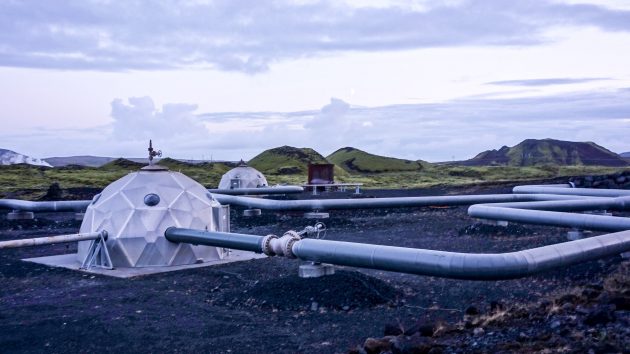 Islands of the Future: Iceland

Green paradise at the crossroads