THE NUCLEAR WASTE CONTROVERSY IN GERMANY

It’s the most controversial place in Germany: Gorleben. In autumn 2010 investigations resumed into the suitability of the Gorleben salt mine as a permanent disposal site for highly radioactive nuclear waste. And this is the ONLY location being investigated in Germany. Alternative places are not under consideration. This film asks why politicians are restricting themselves to Gorleben – even though scientists and federal authorities are arguing for other sites to be examined. Even though maps plotting alternative sites have long been in existence.

Way back in his days as environment minister Jürgen Trittin already commissioned a plan for a new investigation which would set rigorous scientific criteria and provide for comprehensive consultation with the populace. But for years all the maps and plans have lain unheeded in ministry drawers – their existence kept quiet or even denied by those in power.

It’s high time that Germany’s politicians implement what their own experts have for years been calling for in vain: a comparative study – both transparent and citizen-based – into a permanent disposal site. Otherwise Gorleben will continue to be a focus of opposition and efforts to find a permanent storage depot for the most dangerous material on earth will culminate in a dead end. 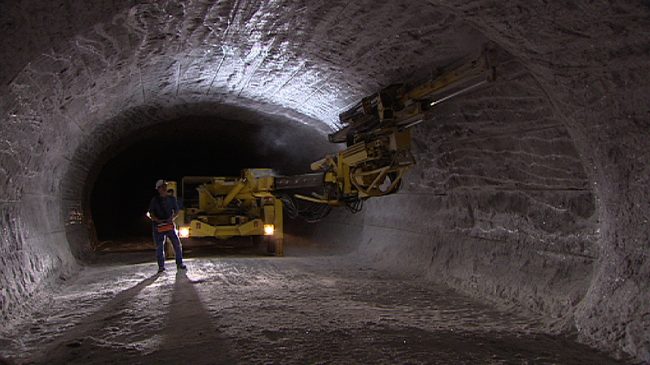