HOW CHRISTIANS ARE FIGHTING CLIMATE CHANGE

For over 20 years Hans Stenzel has been the environmental officer of the Protestant Church District of Jülich, situated in the Rhineland lignite mining region between Aachen and Cologne. He coordinates parish initiatives against existing and planned lignite-fired power stations. But Stenzel and his fellow campaigners are doing more than simply taking to the barricades. They’re also leading the way by their own example. More and more Protestant communities are turning to wind power and solar energy and are operating their own efficient, combined heat and power plants. They are adopting new approaches to energy production and demonstrating that things can be done differently. 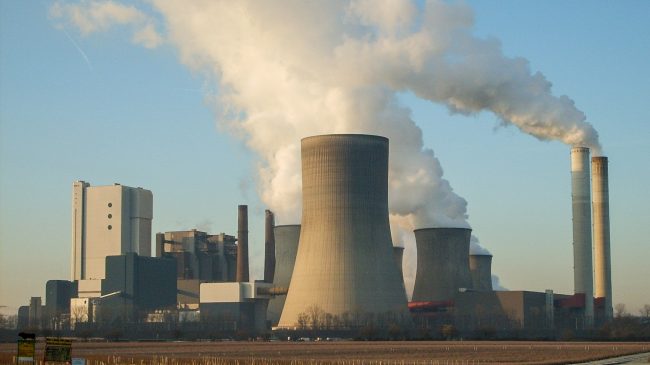