Germans eat more bananas than anyone else in Europe: 1.4 million tonnes of the yellow fruit are consumed every year in Germany. But bananas are also very popular in neighbouring countries – Europe is the most important market for bananas worldwide. More than any other fruit they stand for a prosperous lifestyle and are a symbol of the western consumer world. But the story behind these yellow favourites is something that most customers know nothing about. And yet German importers and consumers in particular exercise an extraordinarily large influence on banana production around the world. The film accompanies people in Costa Rica and Europe, who have been campaigning for a “better banana” for years. It immerses itself in the life of the plantations – and reveals the hard-nosed nature of the trade in Germany itself. It provides orientation through the jungle of organic, discount and supermarket offerings – with surprising insights and fascinating images. A film about the responsibilities of consumers, traders and politicians – and about the possibilities of new approaches in an age of globalisation. 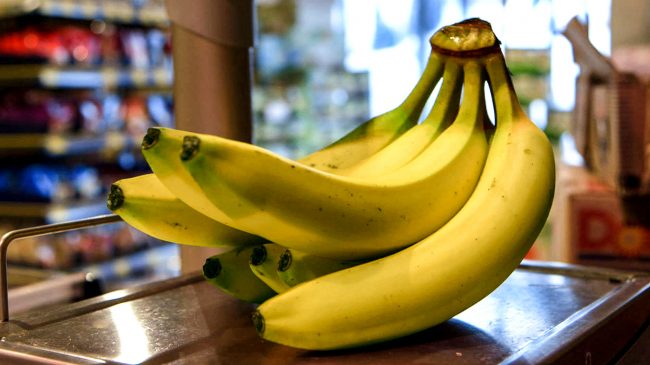